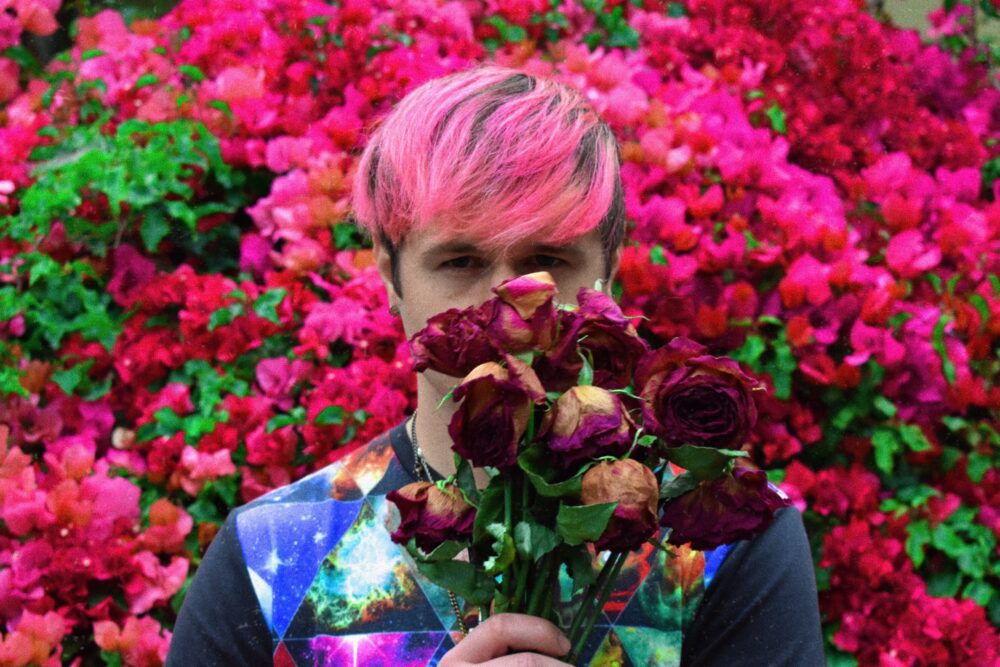 Drawn To The Sky, who grew up in southern Minnesota for the bulk of his childhood, is a thriving musician that offers a particular flair to the music business that has been absent for quite some time. His melodic flow and ability to convey his feelings via his songs are unparalleled, and he is quickly making advances in his career. He senses that there are big things in store, and he is pouring everything he has into his songs to guarantee that he transforms his dreams into reality. He recently released a new track named “Dopamine Death Dream,” and it is a big step in the right direction for the rising artist.

“Dopamine Death Dream” has a unique sound that we aren’t used to hearing in music nowadays. The unconventional usage of instrumentals and different flows demonstrates Drawn To The Sky’s sheer musical genius and ability to perform over any type of beat. As he discusses dopamine in the brain and the many experiences he’s had with it, it is apparent that he is in touch with his emotional side and can convey his sentiments well in his music. This is something that many new artists in the game lack, and it helps Drawn To The Sky stand out from the crowd.

“Dopamine Death Dream” is a certified hit that sets Drawn To The Sky up perfectly to move into the end of 2021. He has big goals that he is chasing and won’t rest until they are completed. He’s ready to level up in his career and knows his time is coming soon. Stay tapped in with Drawn To The Sky as he continues to lay the groundwork for his illustrious career ahead and prepare for him to be one of the biggest in the game.