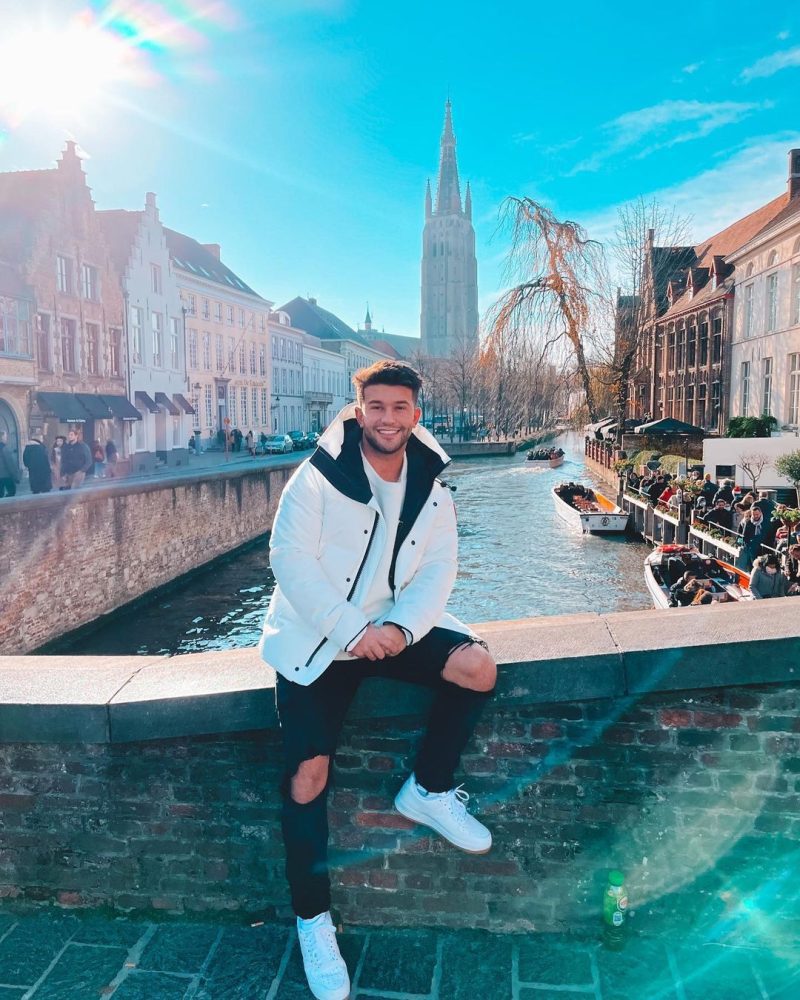 Alex Sisemore has released a new popular single that is aimed towards all dancers. Fans were up and dancing to the new song “Into the Night.” The song has become a party favorite all around the country. If things keep going as they are, the song will ultimately become a worldwide hit.

Alex Sisemore’s greatest strength is his ability to read people’s minds. While working as a traveler, he honed this expertise. His exposure to the music there, along with his own talent, resulted in incredible musical compositions. His work is favorably accepted by his followers, despite his inexperience in the profession. We’re looking forward to seeing what he has planned for us in the coming days.

“Into The Night” is without a doubt dancing music. Listeners have a fantastic time when they start dancing to the song. When the music comes up on the playlist, listeners can’t stop dancing. And once they start dancing, they don’t stop until the music stops. It’s clear to see why the song is currently so popular.

Check out “Into The Night” on Spotify: