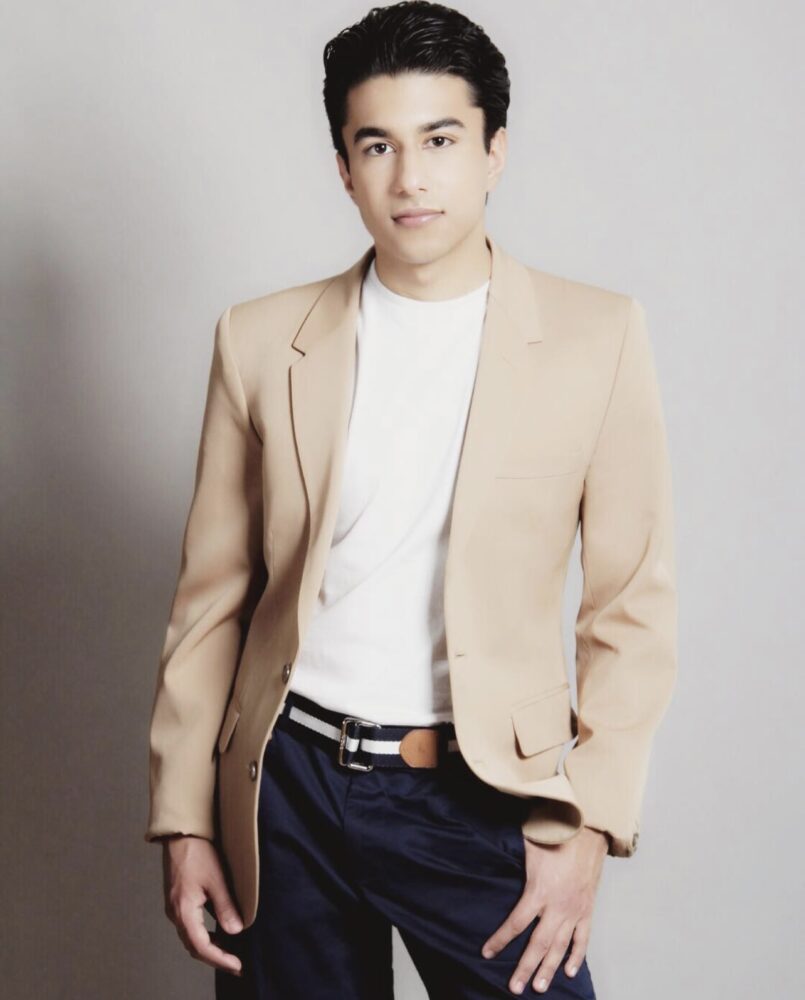 The music industry has been shocked to its core by the publication of Aisaac Bawany’s latest tune. A new track, “Spotlights,” was released just recently. And so far, it’s been a huge success. Fans seem to like it, as it’s now trending on Spotify.

Even though he’s new to music, Aisaac Bawany is well-known for his work as a visionary person. When it comes to the needs of musicians, artists, and influencers, Aisaac Bawany is an expert. Just ask any of his clientele. He has honed his capacity to discern between other people’s wants and needs. He also employs that knowledge in his musical endeavors.

If you want to check out “Spotlights” for yourself you can find it on Spotify here: