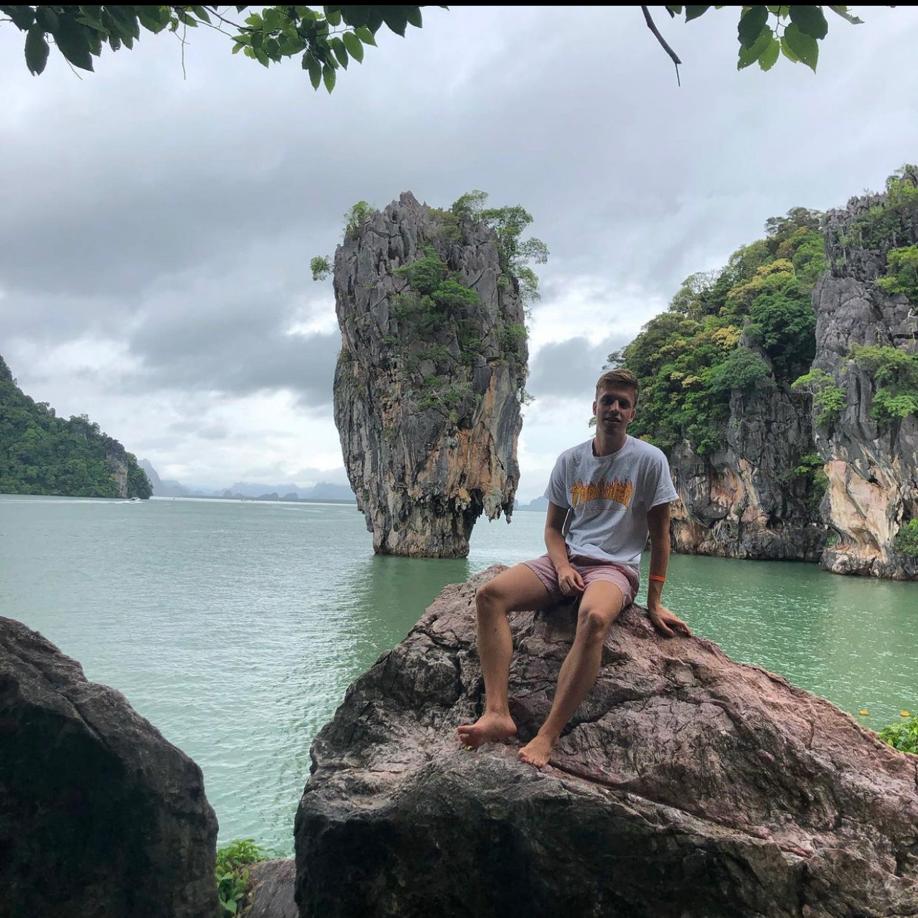 Adrian Saenz is creating new milestones in the singing world with his astounding voice.

The voice of the modern era has thrived people with his staggering song “Where I am” on the internet.

The entertainment industry is the world of talent and skills where people from various fields have staggered audiences resulting in entertaining and transforming their lives with joy. When it comes to singing there are several iconic singers who have witnessed their miraculous success. However, Adrian Saenz is among those successful singers shining in the world of success.

Adrian Saenz has an incredible vocal technique, commanding stage presence, and the unique tone quality of voice that stands him apart from others. He believes the quality of the singing is the only ladder that makes you glitter. Hence, he extremely works hard for each song. Also, experiments with his unique styles which has always proved a great success in his career.

Adrian Saenz has an extremely unique voice which is enough to capture your attention forcing you to follow with his singing journey. Therefore, within no time he has escalated his followers in huge numbers on various social media platforms.

However, the significant part that Adrian Saenz has sparked his singing career is due to the emotional connectivity with his audience. He deeply gets connected to the song that the crowd is influenced by the way he reacts on the stage.

Adrian Saenz has become the expert in creating magic to the lyrics or tones. His enchanting and fascinating song “Where I am” has highly influenced the crowd. The song is the best example of his incomparable talent.