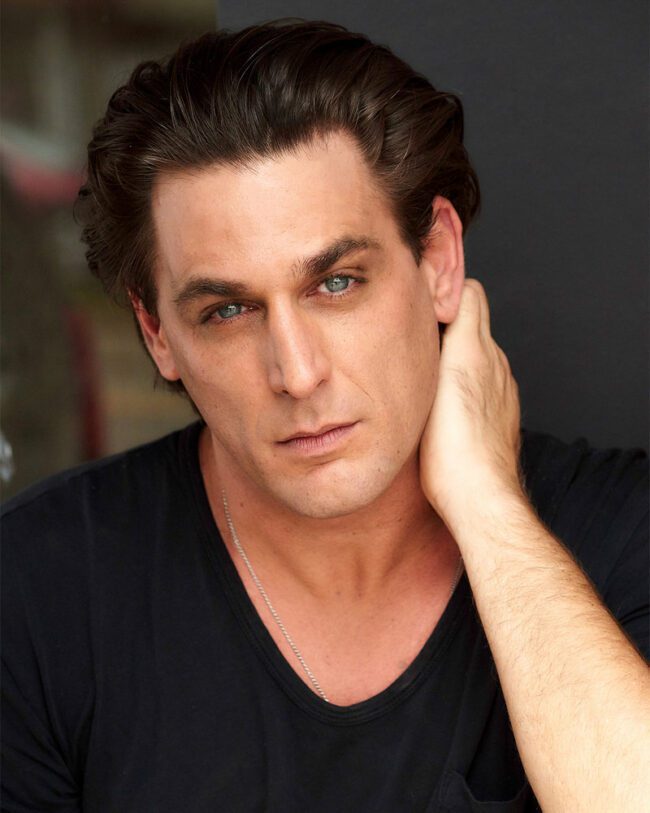 Born in Rio De Janeiro, Brazil, actor, and director Rodrigo Rocha gear up for a leading role in the upcoming feature indie movie, “SSW of The Border”. The film is scheduled to be released late February 2020.

After moving to New York at the age of 15, Rocha began his career as a model, later transitioning to acting. Since then, Rocha has featured in multiple movies, short film and television series throughout his acting career. Showing no signs of slowing down, the 43-year-old actor is ready for the big screen once again.

“SSW Of The Border” will be orchestrated by directors Felipe Bretas and Bruno Vieira. Rocha will be joined by a cast of other talented actors, to include Kayky Brito, Zhubin Rahbar, Eduardo Magalhaes, Dani Antunes, Eben Reinhardt, and Juliana Amador to name a few.

“SSW Of The Border” movie began production in April 2019 and should be coming to theaters early next year.