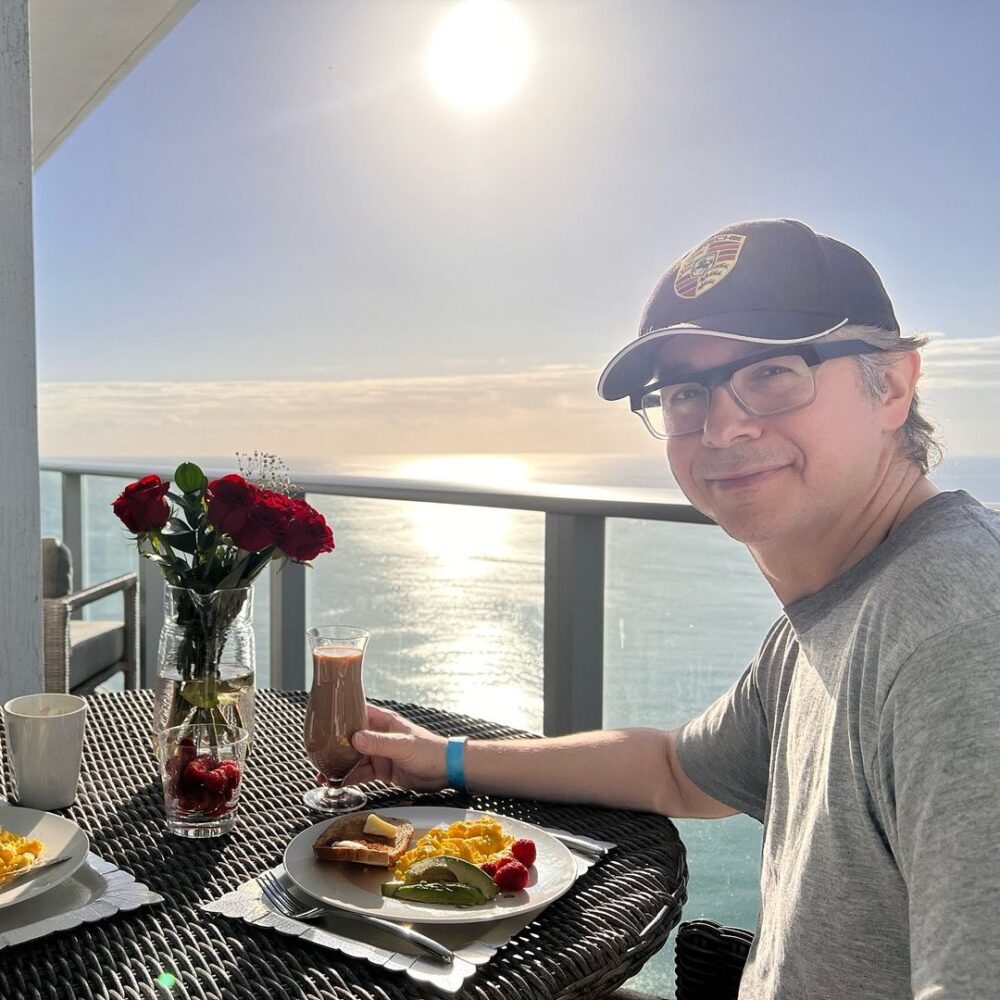 ” Next party,” DJ Dr. 6ix’s new song, attempts to delight listeners’ ears. Since its debut, the song has been a big success. Nobody can believe how big this song has become in such a short period of time. Because everyone who hears the music will hear it.

The present house music scene has gotten a little boring. Every time, the music is the same, with a few minor variations to make it “unique.” 6ix, on the other hand, is not like the other members of the group. He wishes to stand out from the throng. As a result, he assures his followers that his music is absolutely unique. After listening to ” Next party,” we got a feeling of it.

The song ” Next party ” will undoubtedly liven up the proceedings. When the music starts, everyone is required to get up and dance. This will quickly have the youngsters up and dancing. And the fun didn’t stop there; once the song ended, everyone appeared to want it to be played again.