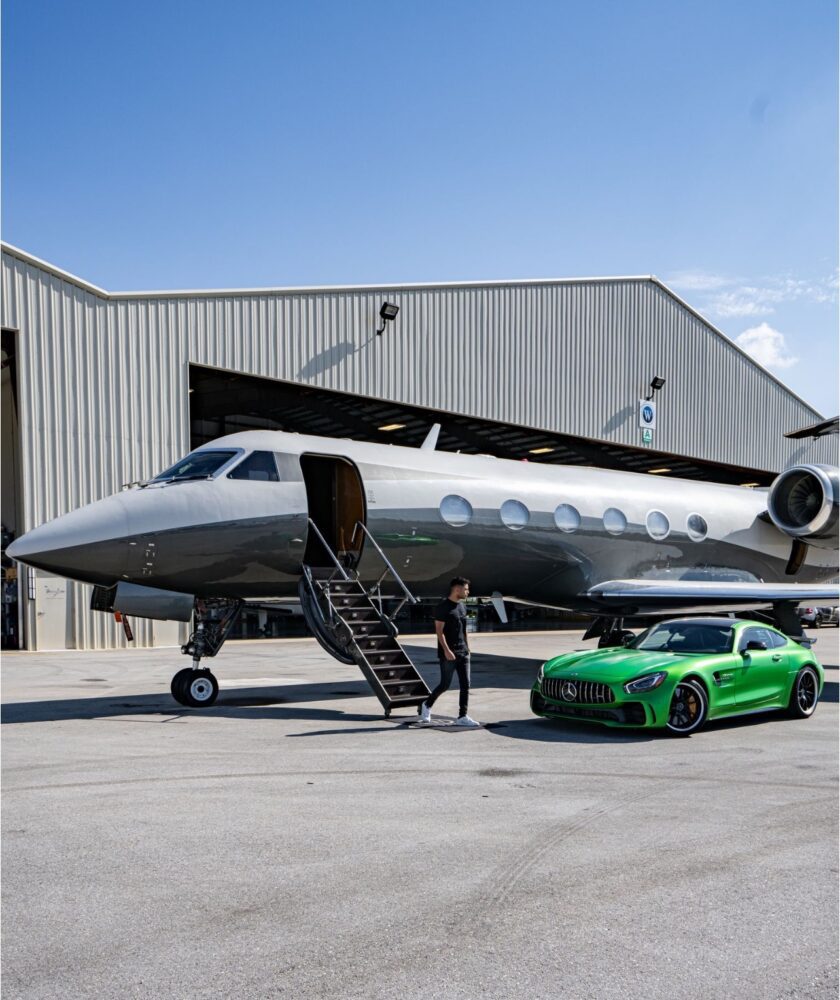 Ritz Alwani’s presence captivated the world. His new single “Only You” is his official musical debut. The song has received favorable feedback from fans. It demonstrates Ritz Alwani’s musical development. We’re excited to watch more of his fantastic hits.

The track has acted like a declaration of war from Ritz Alwani. Those who listen to it are bound to understand the message this sends. Listening to his music, you’d never guess he’s a beginner. His music is well-structured and full of depth, which his fans appear to like.

The song “Only You” was co-produced by Ritz Alwani and Whiteout Promotions. Both parties have worked extensively to ensure that the track’s release and reception are a success. The song has received a great response from fans all over the world as a consequence of their dedication and hard work.

“Only You” may be found at:

Ralan Styles Is A Pure Talent

DJ Smiles is On The Rise