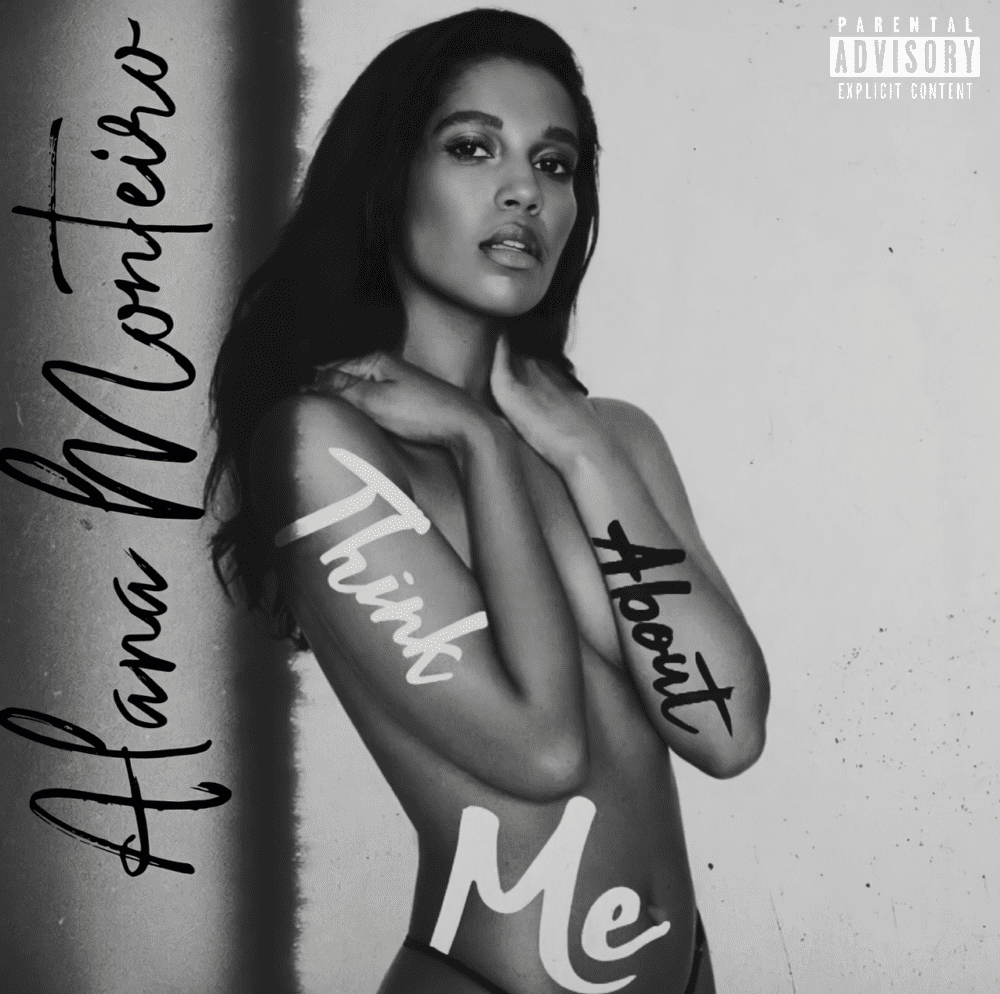 Just in time for summer, New York City based R&B Singer Alana Monteiro surprises fans with a new single titled Think About Me. The catchy lyrics are written by Alana herself who writes & produces all of her own music including her previous hits High & Ghosting.

With Alana Monteiro’s R&B compelling voice type on the hip hop/rap track, the song is edgy, vibey and quite the mix. This single release follows the commercial success of her previous single, Ghosting which ranked in the billboard charts among some of today’s biggest music stars.

Monteiro’s single falls in the R&B, Hip-Hop type genre and is available on all music platforms including Apple Music, Spotify, YouTube, Pandora, Deezer, SoundCloud and Amazon Music.
Following the exciting news that Alana has just released a new song, speaking exclusively to Muzique Magazine, the artist revealed that she is coming out with an EP before the end of 2022-which fans can’t wait for.