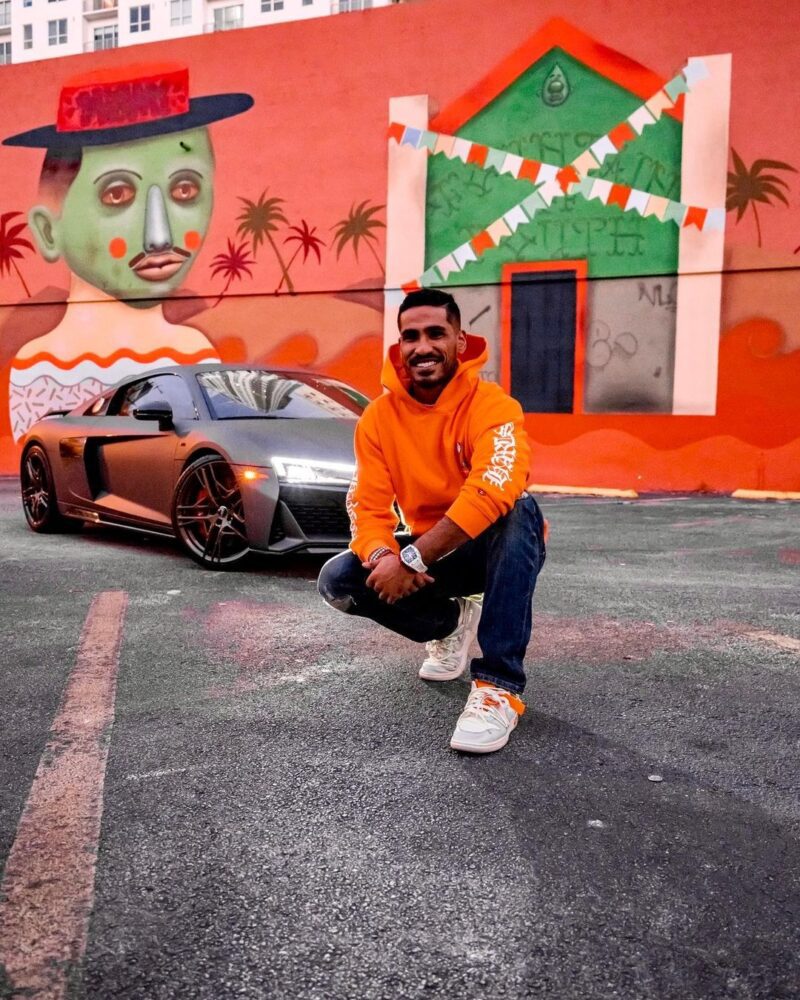 With the release of “I’ll be here,” Neelesh Alwani makes his musical debut. Until a few weeks ago, no one knew who Neelesh was as a musician. However, he has been on everyone’s mind since the publication of this song. His appearance was unexpected and unplanned. No one is dissatisfied, though, because his music is well regarded.

“I’ll be here” is a song that best exemplifies Neelesh’s abilities. Since their release, his writings have been highly accepted by his fans. The songs are currently widely circulated on the internet. He released a three-track EP this year. As the number of streams grows, all of the tunes are performing well.

With the assistance of Rumor Records, Neelesh has supplied us with “I’ll be here.” The song’s popularity originates from its distinct musical style. We can’t help but wonder what more Neelesh has in store for us in the future as the song’s fame develops.

Have you soul healed by Walid Mostafi’s new track “Self healing”
The party ends only when you want it to; DJ Dr. 6ix ‘s new track “Next party” is out now!
Advertisement