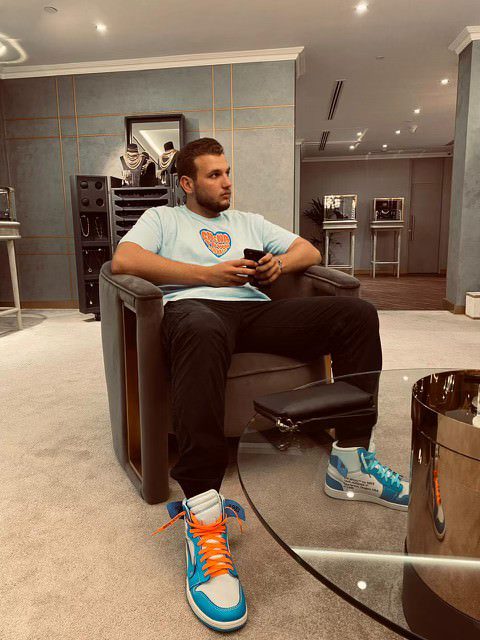 Manaf Koudmani has stunned everyone! By releasing his fresh new track “Down” he has established himself as one of the top artists of recent times. Overnight the song has surpassed many other songs in terms of popularity. The song’s peppy tone gets its listeners dancing in no time. It’s smashing streaming records across Spotify and Apple Music.

Although being a newbie to the music world, Manaf has been performing music for a long time. He had always been captivated by the music and the way different sounds interacted to create a symphony. Manaf began creating music to satisfy that curiosity. His natural talent for music allows him to produce masterpieces.

Despite being a relative newbie to the music world, Manaf has been involved in music since he was a child. He was always interested in music, and this curiosity aided in the development of his musical abilities. His talent, along with Rumor Records’ outstanding mixing and production, has allowed him to make appealing tunes, as seen by “Down.”

So, if you’re searching for someone new to listen to, Manaf Koudmani is a good place to start. His musical approach is distinct, and his talent is remarkable. You can hear more of Manaf by purchasing his EP. The EP also includes two more tracks that are just as wonderful as “Down.” Check it out right now!

THE KIMONOS (OMRI MALKA & GABRIELE FALANGA) ARE THE FASTEST GROWING DJS IN THE SCENE! CHECK OUT THEIR NEW EP “READY WHEN YOU ARE”
Interview With Aspiring Artist $tackz
Advertisement