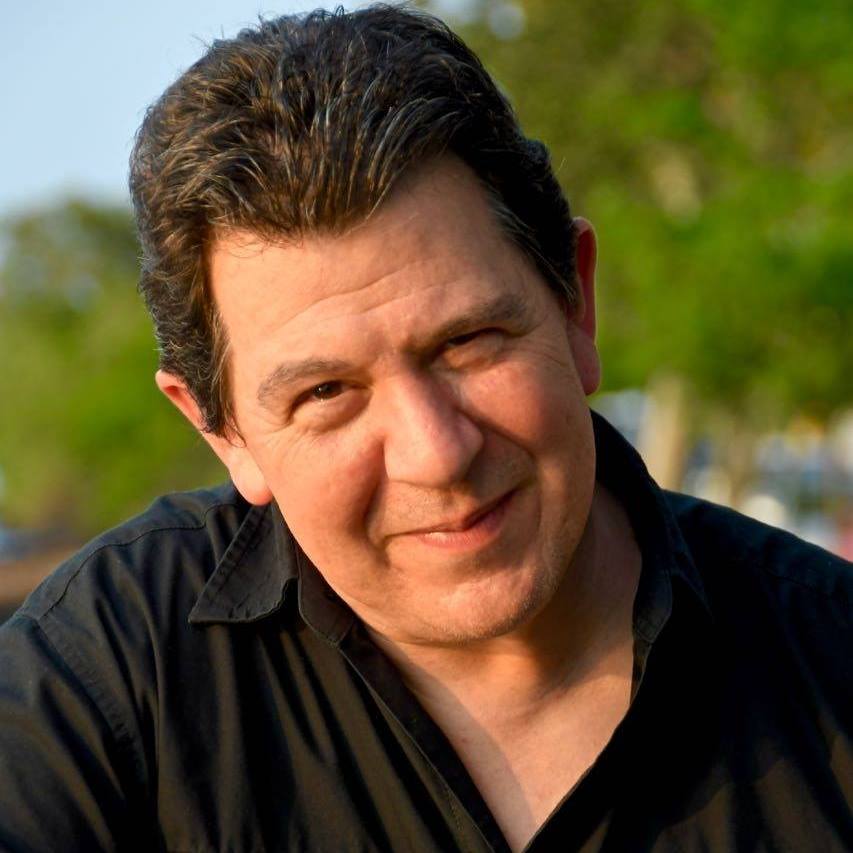 The tales “John Wayne Movies” tells are born of Patrick’s own personal tragedy and triumph
in the years since his last release 7 years ago, “Another Song You Never Heard.” Patrick, a
longtime fundraiser for the Cooley’s Anemia Foundation with his annual Jersey Country
Revival benefit concerts, lost his wife of 20 years to complications from Cooley’s Anemia in
2013. With “John Wayne Movies” Patrick leads the listener on a musical journey from the
dark places to the uplifting and inspirational.

Patrick’s take on love lost in the somber “When Everything was Broken,” unconditional love
found in folky “Man’s Best Friend,” growing up and growing wiser in the rocker “When I
Grow Up,” all come from a place of honest experience. Patrick’ snarky, comedic side
shines through in “good riddance” numbers that everyone can relate to, “It’s Always My
Fault” and “That Look.” With life lived and lessons learned, this new project unveils a more
mature songwriter, willing to take risks on different musical styles and ideas. The title track,
“John Wayne Movies” is written by Patrick’s good friend and co-writer, Joe Iantosca. Patrick
recalls hearing it many years ago and knowing then he wanted to record it. It’s a nod to
Patrick’s fan favorite nostalgia songs, “My First Car” and “Cash in the Attic.”

Patrick prides himself on energetic live shows, encourages audience participation and lots
of spontaneous interaction. He feels a sense of obligation to connect with patrons, to deliver
a smile and pull people out of their shells. Patrick has logged over 1500 live performances
in the tri-state (NY, NJ, PA) area, in addition to annual tours down south. Along with his
band he has performed at such prestigious venues as the Union County Arts Center, Strand
Theater, Mayo Performing Arts Center, Paramount Theater, Bergen Pac, Stone Pony,
Starland Ballroom and BB King’s.

“John Wayne Movies” will be available for purchase at performances and through
CDBaby.com, Apple iTunes and Amazon, as well as for streaming on Spotify and Pandora.
Patrick maintains a website at www.michael-patrick.net, which includes tour dates, news,
photos, video and audio clips, and Facebook at www.facebook.com/michaelpatricksongs.

###
For more information about these events, or to schedule interviews please contact Mike Szymanski with MPS Promotions at (732) 834-9781, or info@michael-patrick.net Visit the website at: http://www.michaelpatrick.net

Churchboy Clipz talks about his craft, greatest challenges and more

Fefe Blanco talks about her craft, sense of style and more

What To Listen To While Stuck Inside