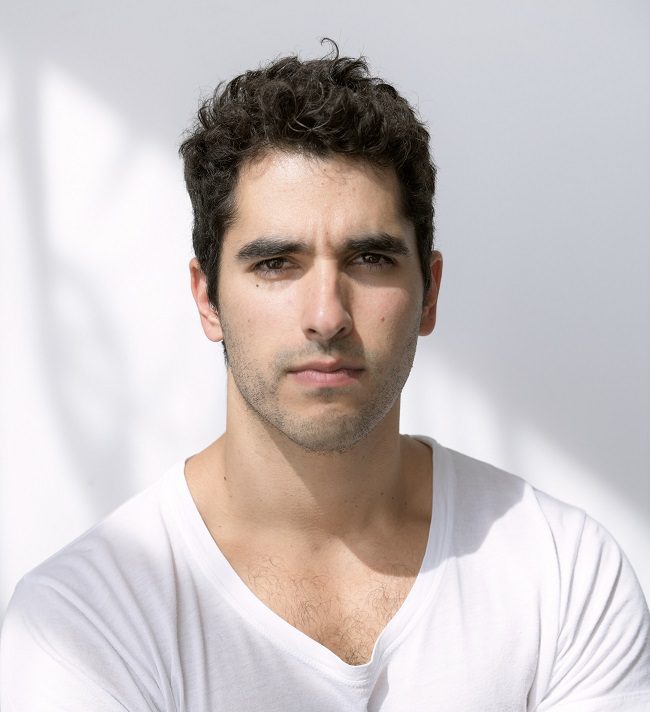 Michael Burman is a multi-platinum songwriter, producer, and instrumentalist, as well as a member of the Recording Academy.

He began working in the music industry in Florida alongside legendary music producer Jim Jonsin, with whom he is still a frequent collaborator.

Now based in Los Angeles, Michael Burman has worked with a diverse group of top-selling musical artists across all genres from A$AP Rocky to Carrie Underwood. He is known for breaking boundaries with his unique guitar-driven sound.

I would have to say my love for music really developed in College at the University of Miami (shoutout!) My roommate let me borrow his hard drive that was full of music, and I became obsessed with Led Zeppelin. I wanted to be Jimmy Page, so I grew my hair out and started learning guitar.

Luckily my younger cousin is a virtuoso drummer so we formed a cover band called The Mess doing Zeppelin, Floyd, Beatles, Hendrix and other classic rock material. This pushed me to get as good as I could as quickly as possible, practicing hours and hours a day. I even added a second minor in Music Business on top of my Degree in Biology/Chemistry to learn as much as I could about the industry.

By whole lotta luck, I got to see the Zeppelin reunion show in London in 2007 which honored the memory of Ahmet Ertegun, this solidified my decision to pursue music with all of my beings. I then started recording my own rock music, which eventually led me to a meeting with legendary hip/hop and pop producer Jim Jonsin through my friend Mario. That’s when I decided I wanted to do songwriting and music production as a career and was lucky to start working with Jim in South Florida.

Since I was heavily influenced by rock, I incorporate a lot of those guitar elements into my productions. My style was also shaped by learning and absorbing from my mentor Jim Jonsin, who is one of the greatest producers of all time. His ear is incredibly discerning so it taught me what to look for in a strong melody or lyric.

I think I’m my biggest critic, as I’m always thinking of ways to improve in different aspects, whether it’s learning a new weird instrument to create different sounds or improving technique. It’s good to have confidence and say you’re the best, but it’s also good to be mindful of ways you can keep improving to get better and better. I’m a big Dragonball Z fan, that’s essentially the theme of the show, keep training!

I recently co-produced records for Yelawolf and an incredibly talented artist named Dounia. As of now, there are quite a few projects under wraps that will be released soon, but I am very excited to share them with you all in the very near future.

Keep writing, keep producing, keep adding to your library of ideas, contact different industry people and get your music out there.