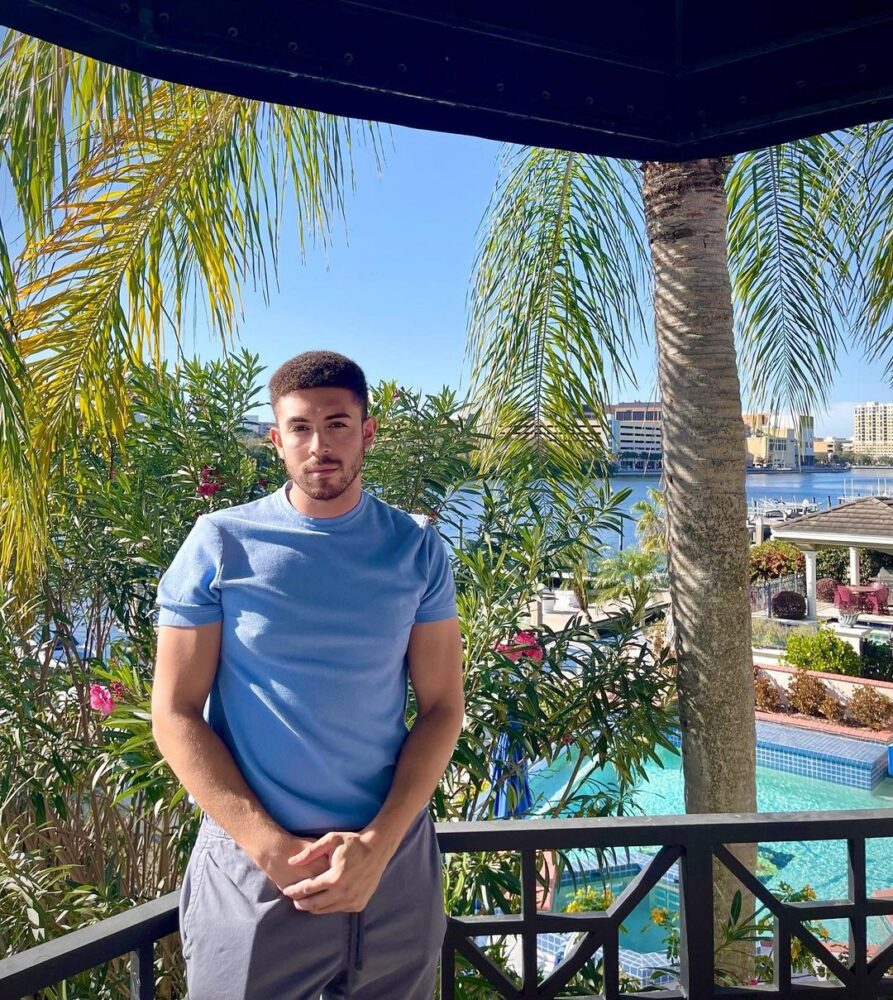 With the release of his new single “Pink Palms,” Chin Maldonado has been uplifting the attitudes and spirits of everyone on the Internet. The song became viral shortly after its release. Everyone who heard the song had nothing but appreciation for it. The song is a big hit, as seen by the positive feedback it has received.

Chin Maldonado’s ability to bring his thoughts to life is one of his unique skills. He accomplished this through his work, for which he has earned widespread acclaim. However, he has now done the same with music. He wrote “Pink Palms” with the sole intention of bringing his ideas to life via music.

The task of producing and mastering “Pink Palms” was assigned to Rumor Records. We can tell you by listening to it that they have done an excellent job thus far. The musical arrangement is absolutely magnificent, and it adds something fresh to the mix.

Everyone should have the experience of surrendering to music at least once in their life. And what better way to achieve that than by listening to Chin’s music?

Check out his music: