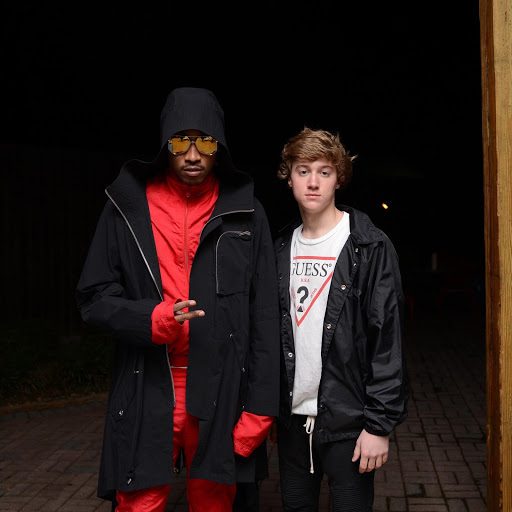 As an entrepreneur in the music industry, Brauch Owens has displayed his savvy business skills in media marketing and marketing solutions across multiple platforms. His work caught the eye of some of the biggest names in rap, including A$AP Rocky and Future. By building media agencies from scratch, and exemplifying himself as one of the hardest working businessmen in the industry, the 19-year-old Atlanta native began to gain nationwide recognition as developed his skills to become an influential social media persona on top of his business ventures. Yet, Owens still felt the need to accomplish more, which seems to be a reoccurring urge for the young mogul.

At age 14, Owens began writing and producing music as a way for him to express what he was feeling at that time in his life, almost in a therapeutic way. It was not until recently that he realized he possessed the abilities to take a serious shot at the music industry, and he began creating music under his moniker, Brxuch. “I want people to feel a connection and have my songs make them think,” shares Owens. He never considered the possibility of becoming a true artist until he was encouraged by friends of his in the industry. Brauch shares that finally committing to this new career path was a difficult decision, but it ultimately was the best choice for himself.

“In the beginning, I was dealing with doubt, friends, and family telling me that music is a hobby and that I should focus on a real career,” recalls Owens. The doubts have only fueled Owens more, as he takes all of his energies, both positive and negative, and redirects from his mind into his music to create sounds that best reflect his life at that moment.