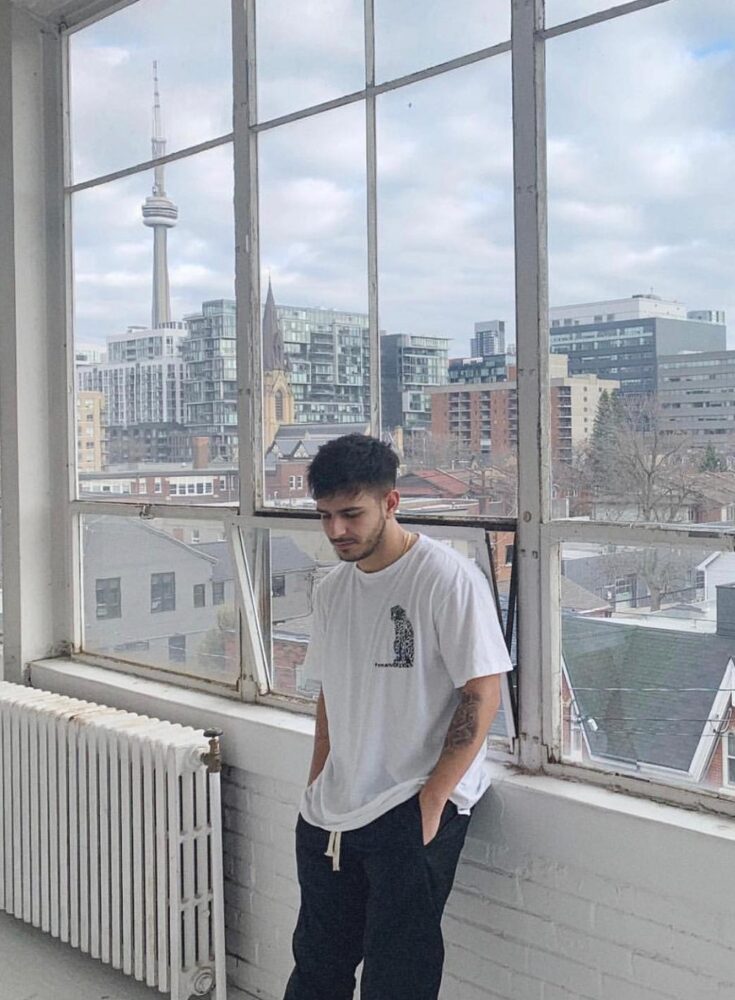 Toronto entrepreneur and now rising DJ, Anthony Sorella, has released yet another single in the month of October entitled Canyons. Paired with his two other singles, What If…? and Theory, Sorella is making a case for himself as a chillwave DJ to keep your eye on in the coming year. With hopes of keeping his music light and happy, Sorella is making hip-hop and dance inspired tracks that are meant to appeal to weekend warriors who are looking to keep spirits high into the earlier hours of the morning.

With Canyons, Sorella continues to build upon the sound he established with his previous two singles. Opening with synthesized keys and a humming vocal sample, Canyons increases with excellent drum programming and turns into the perfect late-night wind-down track. [Canyons is] something you can listen to that isn’t totally hyped but doesn’t end the party even when the club is closed,” shares Sorella.

Canyons and Sorella’s previous two releases serve only as a taste of what is to come right at the start of 2021. Sorella’s debut album, P4r7y D0nt St4hp (Party Don’t Stop), is set for release on New Year’s Day 2021. The release date lines up perfectly with what is often the most party-filled night of the year: New Year’s Eve. Expect to hear Sorella over your speaker in the early hours of the new year.